ARTIC AND THE RAF JOIN FORCES

Artic is pleased to announce the signing of a contract with the RAF Motor Sports Association to sponsor the RAF’s up and coming F2 sidecar racing team on their “Road to the TT”. We are joining the team on a journey to win the British F2 championship in 2022 as a steppingstone to reaching their ultimate goal of competing in the world-famous Isle of Man TT races in 2023.

The agreement also brings together the RAF STEM team to co-promote with Artic the science, technology, engineering, and mathematics disciplines so needed by young people and students within our communities if they are to prosper in an ever more technological world.  Several events co-hosted by Artic, and the RAF STEM team, are planned throughout the year, at local schools and colleges where students will have the opportunity to learn how these subjects can be used to open opportunities within the facilities management and engineering sectors as well as careers within the RAF itself as one of the triumvirate of UK armed forces.

We are looking forward to promoting careers within the facilities management arena using our link with the RAFMSA to attract young people and students to engineering as a discipline and to potentially increase the available pot of engineers to our industry in the future. 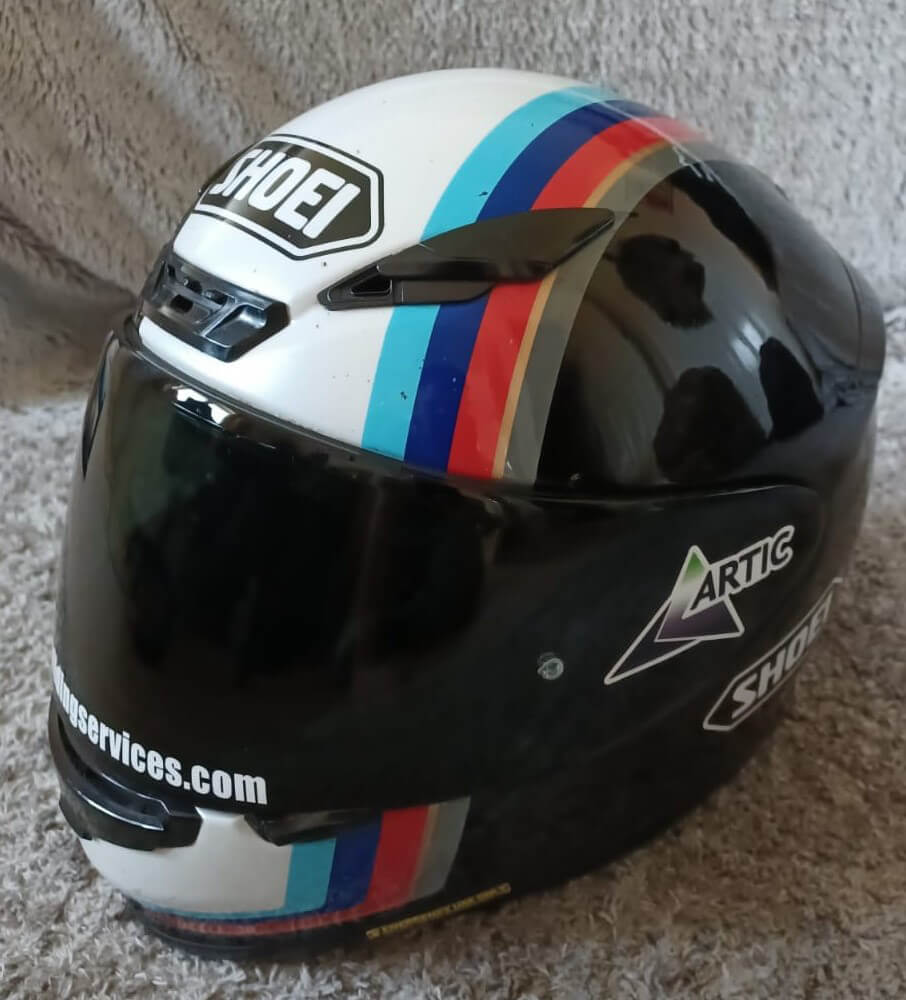 The RAF team of Rob Atkinson and Mark Middleton are based at Brize Norton airbase in Oxfordshire, famous the world over, and used as a set in the latest Bond film.

Away from the excitement of Hollywood, the team get their adrenaline fix on the racetracks of the UK through a six-round championship taking in Brands Hatch and Donnington Park before heading to Wales and Scotland later in the season. Further supporting race meetings are planned on the Isle of Man and Brands Hatch (again) so our staff and customers will have ample opportunity to see the team up close and in action.

Our sponsorship has enabled the team to significantly enhance the bikes preparation for the new season with a new engine, new ignition system and major chassis alterations.

Final preparations are well advanced to ready the bike for the first round of the championship at Brands Hatch circuit in Kent on 23rd & 24th April where the joint RAF and Artic liveried bike will be raced in anger for the first time with two points scoring races over the weekend. We are looking forward to joining and supporting the team on their Road to the TT. 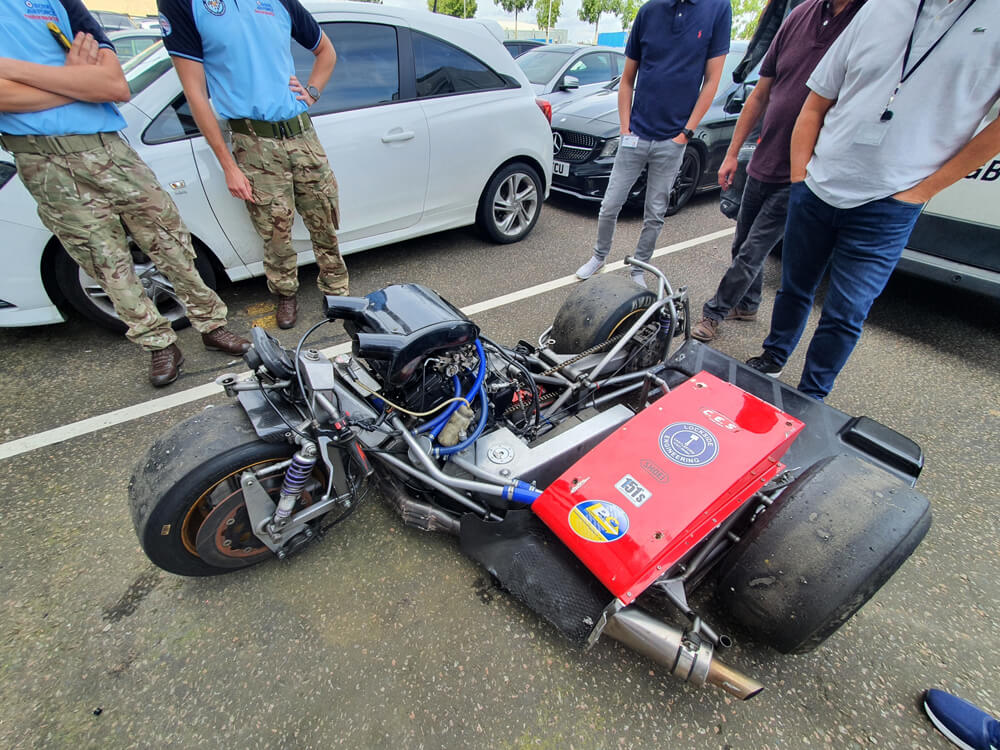