It was with great pleasure that Richard Tooher and Vince McAnallen announced the promotion of Paul Lucas from Service Manager to Service Director. Paul joined the company in 2008 as a contracts manager with a wealth of knowledge in heating, ventilation and air conditioning in the building services industry. Since joining the company he has managed a number of diverse building portfolios eventually rising to senior contracts manager prior to becoming the company Service Manager. His promotion to Service Director was as a result of sustained effort and outstanding performance at Artic Building Services. Richard and Vince commented “It is so rewarding to see the younger generation at Artic producing excellent results in delivery and quality – Paul is a role model for other employees”. 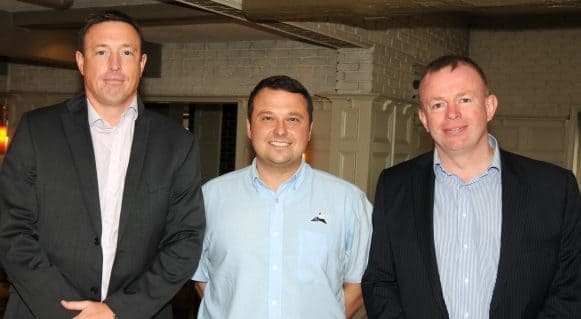